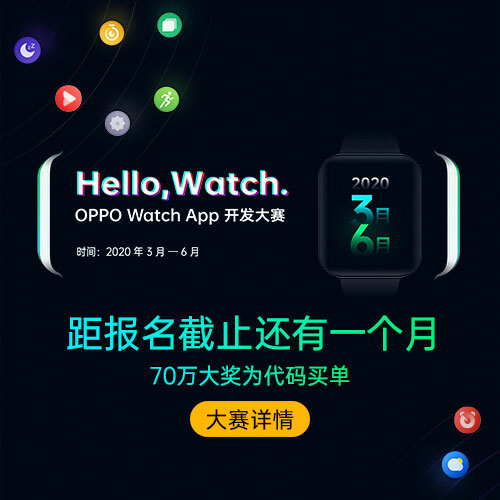 邮件原文： I have a question for you: do you think it would be possible to find a company in China that could modify and reproduce either an Olivetti M10 or an Alphasmart NEO 2 with a mechanical keyboard? There's a company here in the US that tried to produce something similar for writers and they called it the Freewrite. The problem was that they didn't listen to the potential customers - writers! - who do NOT want any type of internet / WiFi capabilities, but who are desperate for a tool like the Alphasmart NEO (I have about 15 of them!!), which is no longer produced. Writers want an instant-on function, which the NEO has, and super-long battery life, which the NEO has as well - more than a year on a set of batteries. The screen is small, but suffices. The best modifications would be to have a mechanical keyboard + the possibility of storing simple plain text files on an SD card or other type of flash memory. I think these would really sell. The Freewrite creators made their device with a beautiful mechanical keyboard and a very attractive e-ink screen. The problem, though, is that the stupid thing has to be connected to the cloud where all files are stored. Writers are paranoid people and do not want to take any chances with cloud computing etc.

The NEO is a wonderful device, but the keyboard feel is less than optimal and the keys are slightly too big as well. I'm just wondering if there is a Chinese company somewhere that could undertake such an endeavor. If you know of one, please let me know.